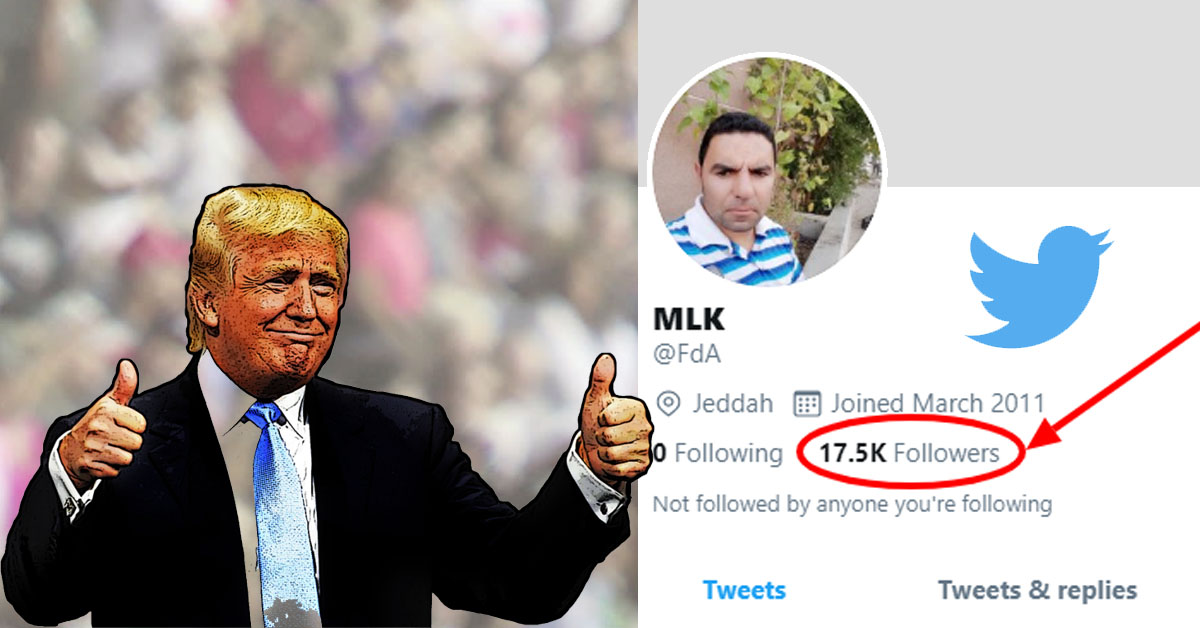 An error in a Tweet to US President Donald Trump caused a Saudi young man to be famous after Trump made a mistake in referring to the American Food and Drug Administration known as (FDA) , to refer to a young Saudi account called Abu Al-Feda, whose account name is identical to the abbreviation of the name of the Food Authority The American medicine, @FDA .

He gains flood of followers you can see in below screenshot of his twitter profile. Although he is not much active on twitter. 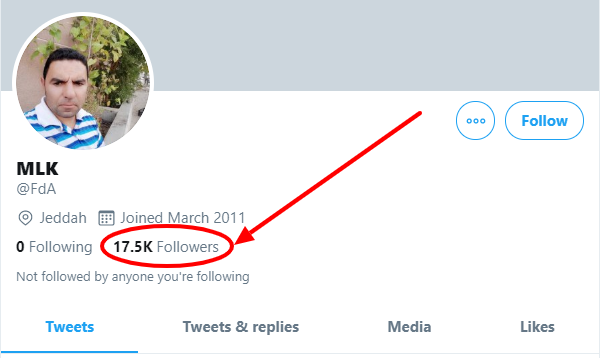 And behind Trump’s aim, the tweet was to ask the commission to authenticate medical equipment proposed by the mayor of Ohio, but the tweet became the talk of the Saudis on Twitter, while Abu Al-Feda gained a large number of follow-ups and fame.

And the account of the Saudi youth is not well known, as he offers video clips, and after Trump’s tweet, comments were made on Twitter, some of which were ridiculed, as “Abu al-Feda” was considered a savior of the crisis the United States is going through because of the “Corona” virus

All You Need To Know About Qatar Labor Law In 2019

Gulf Day is a news, entertainment, music fashion website. We provide you with the latest breaking news and videos straight from the entertainment industry. Gulf Day is an online community for everyone living in or interested in the Gulf Countries. All trademarks and copyrights on this page are owned by their respective owners. Gulf Day is not responsible for any material submitted to the site. Any material posted is not endorsed, reviewed or approved by the Website Owner.
Contact us: contact@gulfday.com

All You Need To Know About Qatar Labor Law In 2019