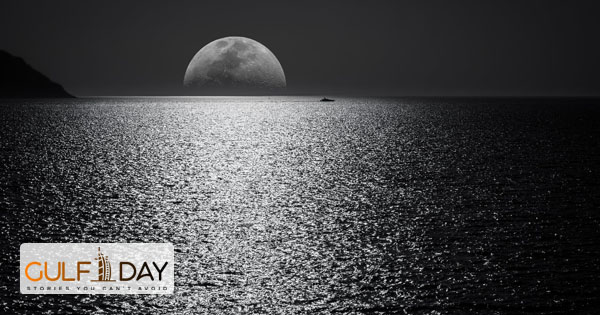 It means that not everyone will be able to see the moon, but the lack of moonlight will allow them to see more stars.

What is the Black Moon?

The black moon usually refers to the second new moon in one calendar month and is best defined as the third new moon in a season with four new moons.

The lunar seasons last about three months and are usually characterized by only three new moons.

And the second moon is not visible from the planet.

This astronomical event is exceptional because we witness the emergence of a full moon approximately every 29.5 days.

The new moon is a phase in the lunar cycle where it can barely be seen from the Earth because the side that the sun does not illuminate faces us.

This celestial event occurs when the moon passes through the same part of the sky as the sun moves, so the moon’s dark side faces the planet.

These are rarer times for such an event, when a new moon passes between the Earth and the sun, leading to a solar eclipse.

The black moon may not be an exciting event in itself, being invisible, but it provides an additional opportunity for stargazers to take advantage of the moon’s lack of light.

Astronomers can take advantage of this event to get great shots of the Milky Way.