Home Oman No Compromise On Al-Aqsa - Oman to Israel
Oman

No Compromise On Al-Aqsa – Oman to Israel 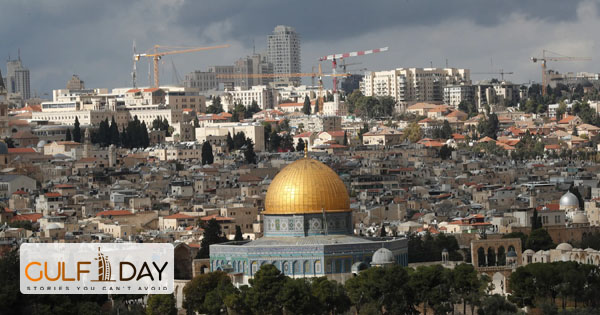 The ministry said in a tweet that “The latest developments in the region were discussed during the call.”

Bin Alawi also stressed, during the call, “the Sultanate’s firm and supportive position to achieve comprehensive, just and lasting peace in the Middle East.”

He referred to “the necessity of resuming the peace process negotiations and achieving the legitimate demands of the Palestinian people to establish their independent state with East Jerusalem as its capital, which is at the same time consistent with the Arab position.”

In another tweet, the Omani ministry said, “Rajoub expressed their appreciation and reassurance of the role of the Sultanate and its balanced and wise policy towards Arab issues, foremost of which is the Palestinian issue.”

This position comes after Muscat last Friday expressed its support for the UAE’s decision on relations with Israel.

It is noteworthy that despite the Sultanate not establishing official relations with Israel, Israeli Prime Minister Benjamin Netanyahu held surprise talks in October 2018 with the late Sultan Qaboos in Muscat.